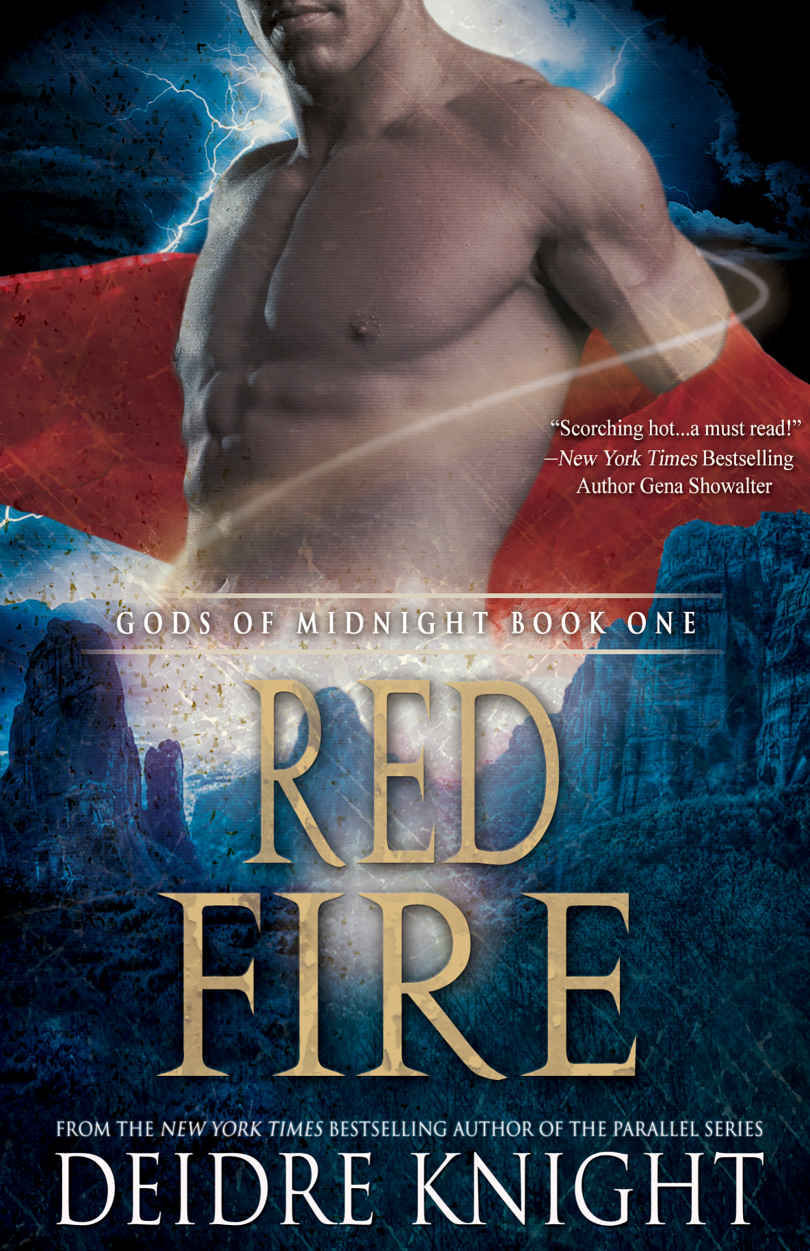 Ajax Petrakos has been King Leonidas’s right-hand man since ancient Sparta—and before a bargain with the god Ares made them immortal protectors of mankind. But now, after centuries of guarding mankind, Ajax has nearly given up on the one thing he's always wanted...to find his prophesied love. Newly tasked with a mission in Savannah, Georgia, he hardly expects the tidewater town to shelter his destined mate.

Shay Angel has inherited her family’s “sight”, the ability to see demons and other creatures of the night. If you can call nearly losing the family home, being bloodied every night, and having a pack of demons out for your life an inheritance. As the first female demon-hunter in the Angel family, she quietly strives to unlock the secrets she knows her two brothers have been keeping from her. But their over-protectiveness might just be enough to put her in more danger than they could ever anticipate when she comes face to face with an ancient winged warrior named Ajax.

When Ajax and Shay meet, their attraction is instant—and intense. But their time together is threatened by the demons that continue to stalk the Savannah streets—demons who seek only one objective: to consume humanity. Together, the fated lovers must solve an unavoidable prophecy, one that could mean the end of them if they don’t act quickly; a prophecy that holds a life-shattering secret all its own.

"Deidre Knight has created a fascinating world of gods, demons, and immortal warriors. Her heroine, Shay Angel, is both strong and sympathetic, a woman discovering powers she never knew she had. Legendary Spartan Ajax is handsome, seductive, and haunted—a hero to inspire delicious dreams. I can't wait for more!"
—Angela Knight, New York Times bestselling author 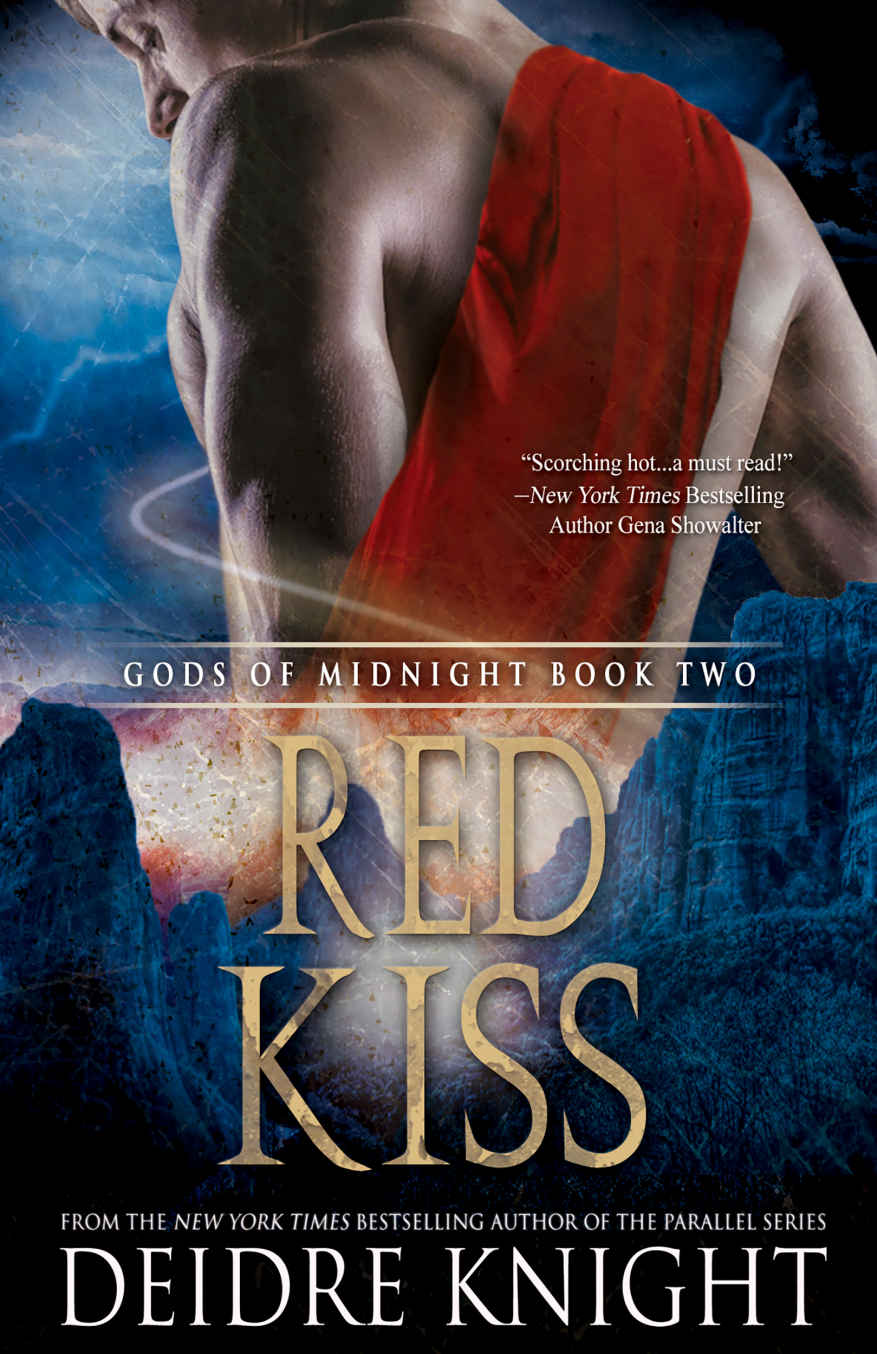 Former Spartan slave River Kassandros has spent centuries as weapon shifter, able to become sword or knife or whatever deadly weapon battle requires. But he's never been free. Bound by an immortal pact, he serves as Spartan warrior Ajax's weapon of choice. The two complete each other, forming a powerful fighting team against demonic foes. But at the height of an epic battle, River is flung into the depths of the Savannah River by their darkest enemy. Cast into the water before he can return to human form, River becomes trapped as a dagger for several heart wrenching, unendurable months. Until one mortal with a rare gift hears his mute, supernatural plea for help.

Emma Lowery has sought to suppress her abilities as a listener for years, ever since her twin sister Leah drowned—and there was nothing she could do to stop it. But there’s something irresistible in the voice she hears from the storm-tossed Atlantic waves, a passion-filled cry that gives her the strength to unlock her gift, if only just this once…even for someone she’s never met.

As River and Emma start to explore their feelings for one another, a newfound passion arises, and River must come to terms with his status as a slave before his shame can destroy whatever chance he and Emma might have. But they are soon met with a force so evil, River might never even get the opportunity. A force that threatens not only them, but all of humanity.

"Ms. Knight did a wonderful job blending the old-world sensibilities with the modern age."
—Eye on Romance

"Red Kiss breathes life into some of history's most amazing men, gives them new purpose, and spins a captivating web of honor, deceit, and the overwhelming power of love."
—Darque Reviews

"A sensational story that packs a ton of heat, action, and fantasy into its pages, Red Kiss is an enthralling read you just can't miss!"
—Romance Reviews Today 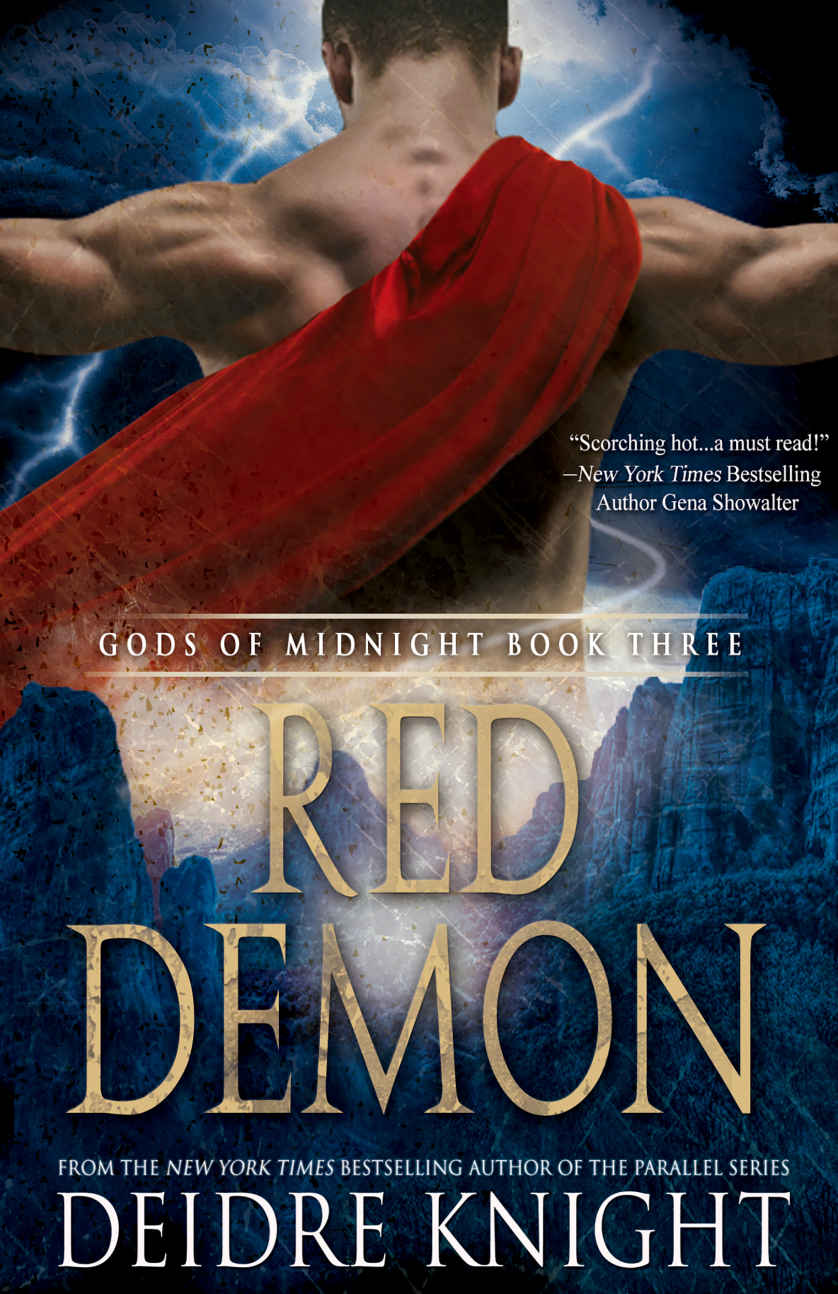 Aristos Petrakos has never taken anything too seriously, even his immortal position as a protector of humankind. But having recently been given the power of a demi-god, granting him control over life and death, his easygoing manner has taken a blow. One that may just prove a knockout punch when the only woman who ever fully claimed his heart reaches out from beyond the grave. Ari attempts to ignore her messages, but his long dead lover Juliana Tiades has other plans.

Juliana has been roaming the streets of Savannah for over a century—ever since she drowned during one of the city’s worst hurricanes. When Ari crosses her ghostly path in Savannah through an unexpected family connection, Juliana forges a deadly pact in order to become human again…and to be with her true love. But even Ari’s own familiarity with immortal bargains could not have prepared him for the sight of Juliana’s warm-blooded body in his bedroom.

Convinced that his beloved must be a demon, Ari only gradually accepts that the beautiful, redhead truly is his Juliana—a trust that may prove deadly, not only to Ari and all the Spartans, but to Juliana’s eternal soul.

"Excellent... urban fantasy with a terrific premise. Fans will need to set aside time as this is a one-sitting red-eye special."'
—Genre Go Round Reviews

"A wonderful addition to the Gods of Midnight series and I hope that another installment isn't far away."
—Romance Junkies

"Knight does her usual terrific job building a tale of lost love, loyalty, and danger in this latest Gods of Midnight novel."
—Romantic Times 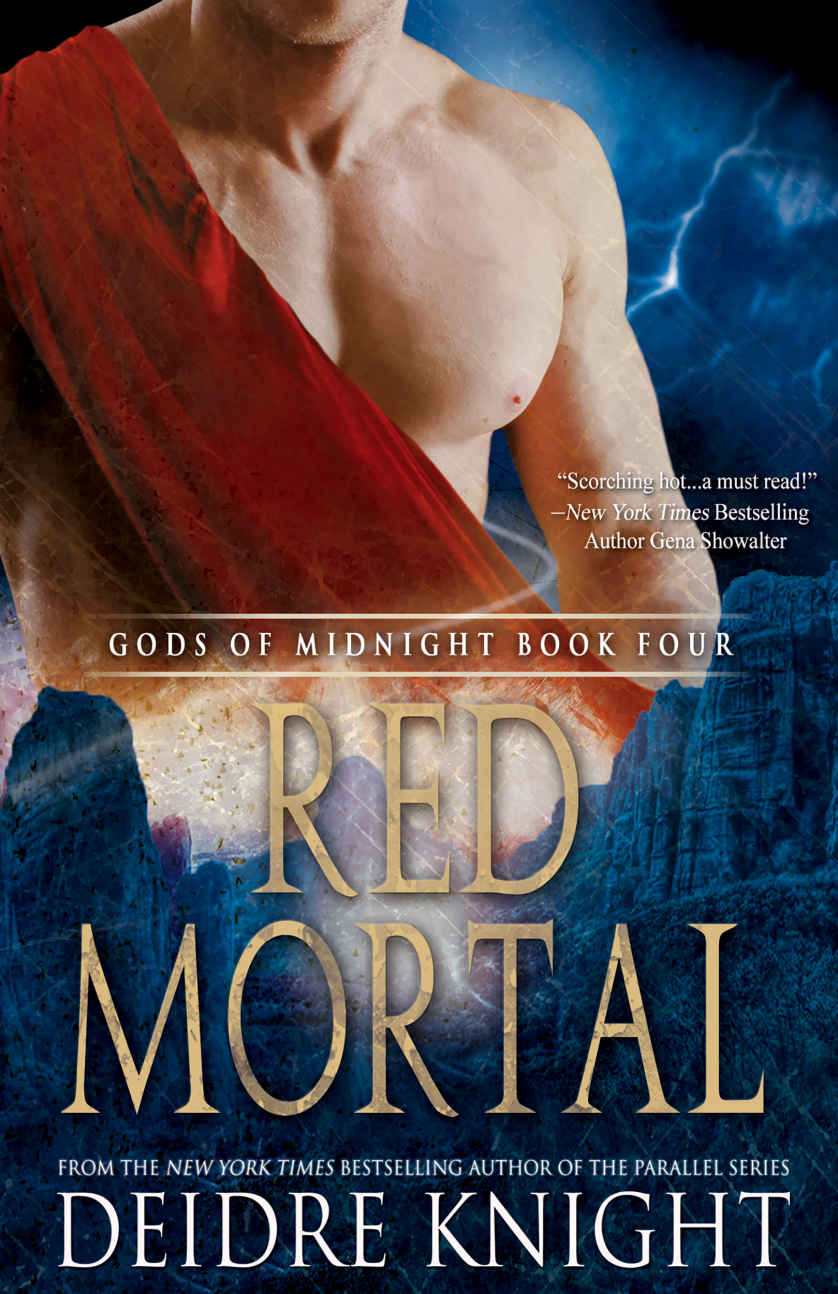 Ares has interfered with the Spartan warriors for centuries, toying with them out of spite and jealousy. Now the vindictive war god has stabbed at their cadre’s heart, stripping their beloved King Leonidas of his immortality, and allowing him to age rapidly. As Leonidas faces imminent death, his greatest regret is leaving behind his beloved Daphne, Oracle of Delphi.

At last Daphne has captured the heart of King Leo, after being forced to adore him from afar throughout the millennia due to her half-brother Ares’s curse. But the curse ends only to have her petty sibling wrench them apart again, stealing life from her king. Despairing, the lovers realize that the one creature who can save them is the henchman Ares used to torture them for centuries. The demon who served Ares unconditionally, even in spite of abuse and disfigurement. But now Sable has fallen in love with one of their own…and has every reason to fight on the side of right this time.

Sable’s love for Sophie Lowery, a gifted healer and member of the demon-hunting family, could be the key to finally defeating Ares. But he must overcome the darkness inside of him entirely, a feat that will either maintain the Spartans’ way of life as protectors of humanity, or destroy everything once and for all.