NPR's Happy Ever After: 100 Swoon-Worthy Romances 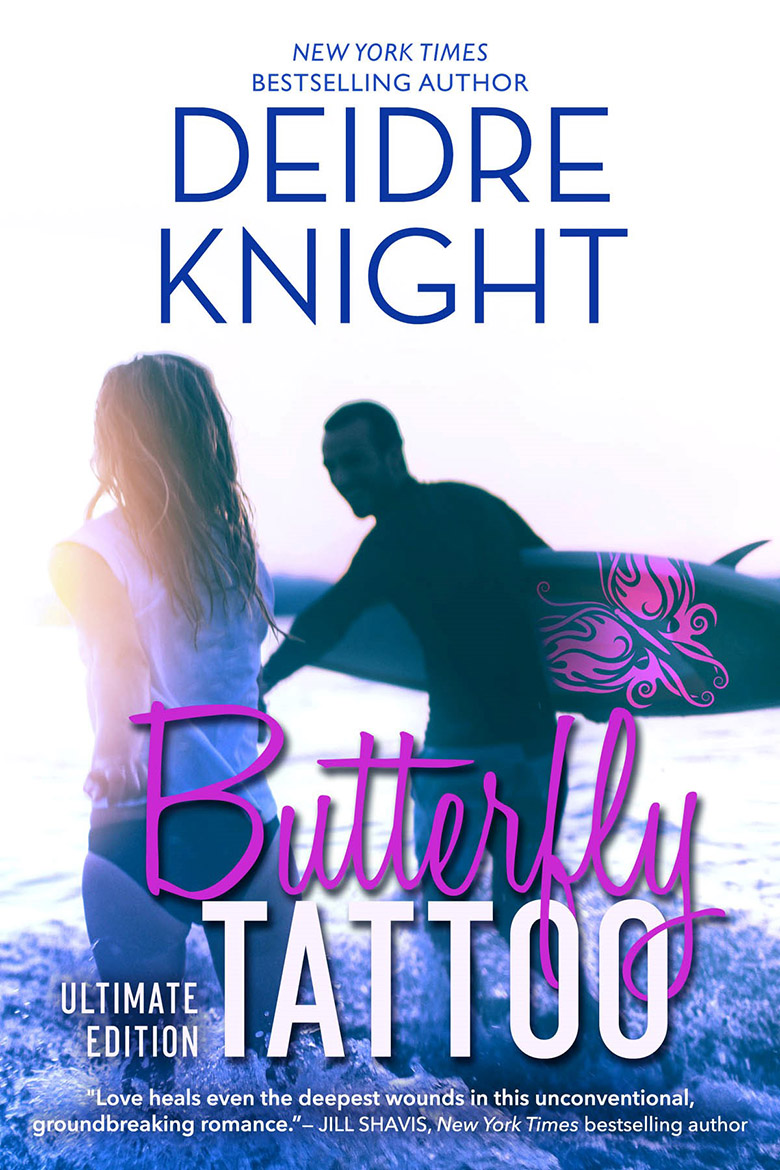 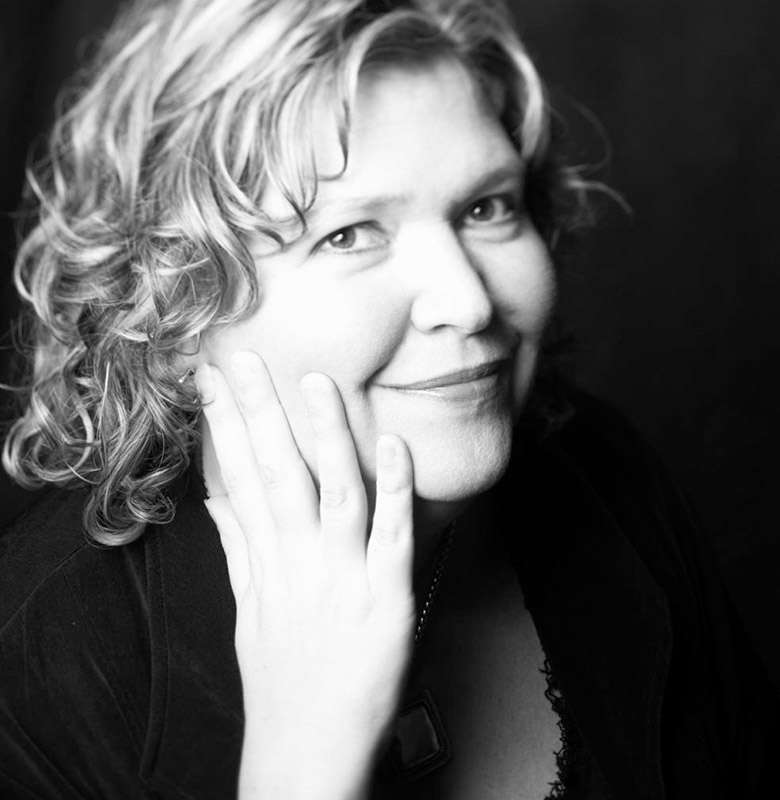 New York Times bestselling author Deidre Knight is proud to answer to the titles of literary agent, mom, wife, southern woman, and novelist. She founded The Knight Agency in 1996, which has collectively placed well over 6,000 titles across the entire spectrum of New York publishers, as well as at independent houses throughout the world. Since then, Deidre has grown it to national prominence, shepherding clients onto every major bestseller list.

Deidre began her writing career at age nine, when her award-winning essay on Barbie was published in her hometown newspaper. Her dream of writing romance came true in 2006 with her debut Penguin series, The Midnight Warriors, which launched with PARALLEL ATTRACTION.